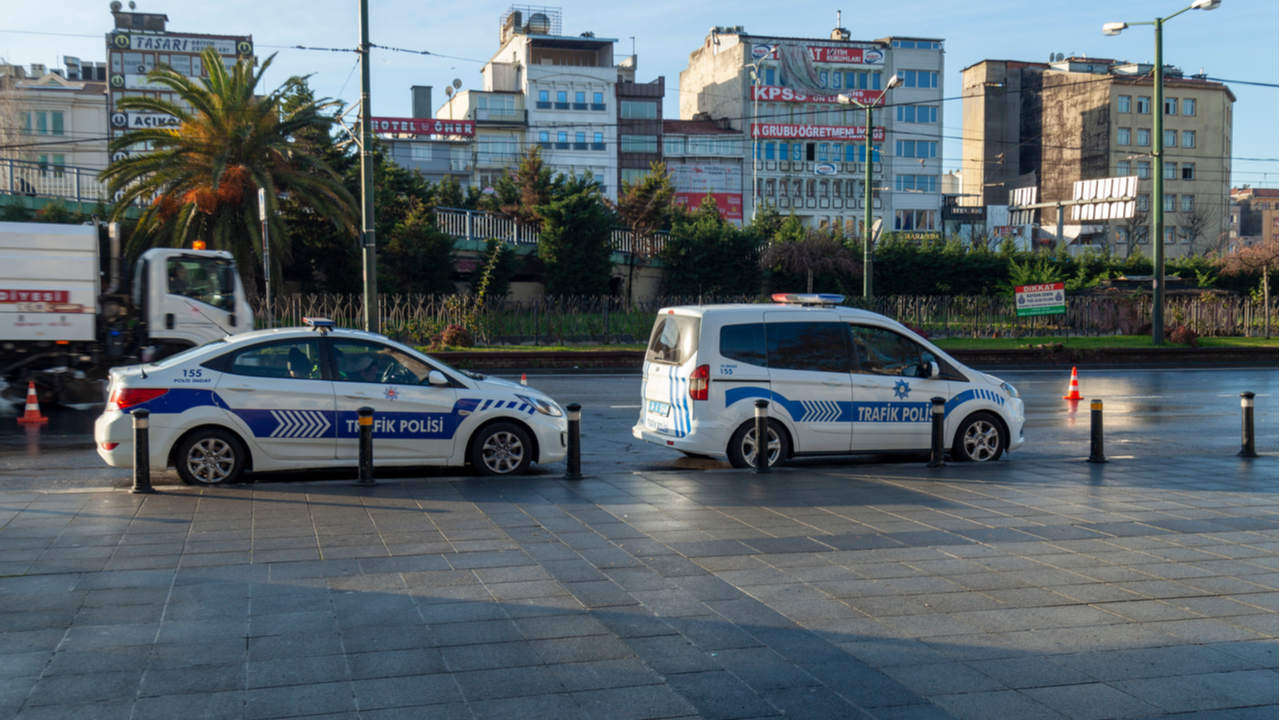 A massive police operation has taken place in Istanbul, Turkey, against a cryptocurrency scam run by a Chinese gang. Authorities discovered that criminals had kidnapped 101 people and forced them to carry out a scam.

According to Demiroren Haber Ajani, Istanbul police hacked a fake crypto investment consulting firm that would have hired these 101 people to run the system. In fact, the gang became a massive criminal operation by taking employees hostage in mansions all over the city.

According to investigators, the gang involved 18 alleged Chinese who are computer engineers and programmers and who promised the hostages the opportunity to work in their scam.

The scammer placed ads online with texts like Give us your virtual money, we win twice and give it back to you. The team of the Extortion Bureau of the Public Security Department deployed 100 police officers to tackle the gang.

In addition, master cryptocurrency fraudsters have taken hostages from Kazakhstan, Turkmenistan and China on tourist visas.

Bandits own nine villas in Istanbul.

He also said authorities had released all abductees and 18 suspects had been arrested. Six of them were transferred to the courthouse, the others were not allowed to leave the country.

Turkish police (Directorate General of Security) said the two Chinese hostages alerted the Chinese consulate to the situation and then reported the cryptocurrency scam to authorities in Istanbul.

Police seized 112 computers, 677 SIM cards, 712 mobile phones and $200,000 in cash, among other items. The bank has a total of 43 debit and credit cards in various currencies. In addition, investigators said the gang owned nearly nine mansions outside the city.

But the prisoners were paid for their work, despite the conditions. According to Anadolu Ajana, each worker earned nearly $1,000 a month. However, the hostages cannot spend the money because they cannot leave the villas. In fact, the kidnappers confiscated their passports.

How about this massive crypto scam in Turkey? Let us know your comments in the section below.

Next Bitcoin bulls take a breather while BTC price slips below $55,000 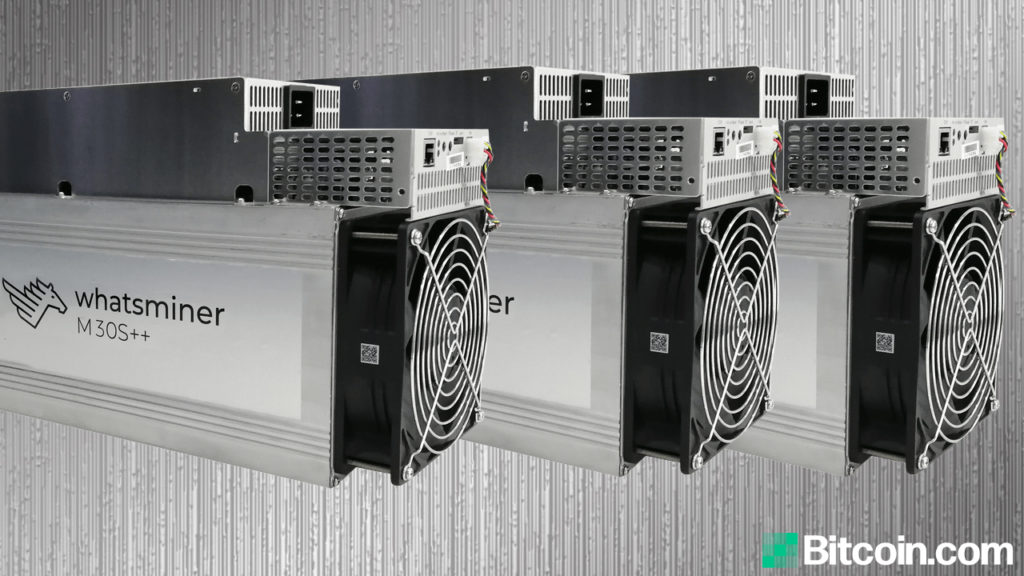