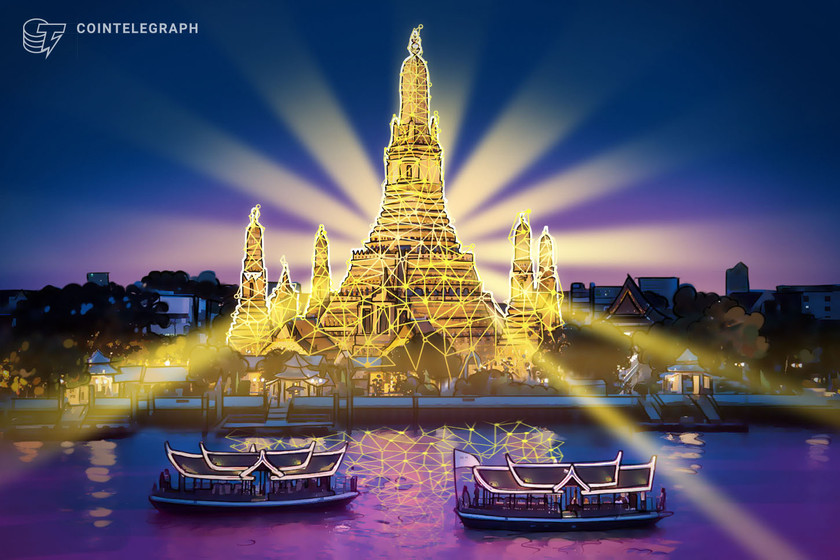 In its latest attempt to revive the kingdom’s pandemic-hit tourism sector, Thailand’s tourism authority is targeting cryptocurrency holders from Japan.

The Tourism Authority of Thailand (TAT) wants to create a country that is the first to welcome cryptocurrency holders, especially from Japan, which it sees as a regional hub for crypto activity. The authority has conducted a feasibility study on introducing cryptocurrency payments at tourist sites.

Thailand has been on the hunt for rich tourists since the industry collapsed in the first quarter of 2020, when Asian countries began closing their borders following the Covida 19 outbreak.

According to the Bangkok Post, TAT Governor Yutasak Supasorn said that cryptocurrencies could be the key to attracting big players:

If we can prepare the country for the cryptocurrency market, it will attract more opportunities from expensive tourists, especially from the younger and richer generation.

He added that the use of cryptocurrencies should be in line with the central bank’s rules and that the measures should be aimed at preventing money laundering.

Authorities cite data from three years ago that places cryptocurrency ownership in Japan at 11%, but more recent data from Statista from 2020 suggests it is closer to 4%.

Yutasak even suggested that Elon Musk might visit the kingdom with his company, which has recently invested heavily in bitcoin.

Even Elon Musk, the founder of Tesla and an influential cryptographer, might be interested in visiting Thailand,

Although Thailand is relatively open to crypto-currency trading and has a number of exchanges, such as Bitkub and the recently opened Upbit, there are very few places in the country where digital currencies are actually accepted as a means of payment.

Before the Covida 19 pandemic, the Ministry of Tourism reported tourist numbers of nearly 40 million per year. This number has fallen sharply, destroying a once thriving industry now that the country remains largely closed to foreigners. The TAT has revised its target for foreign arrivals to just 8 million.