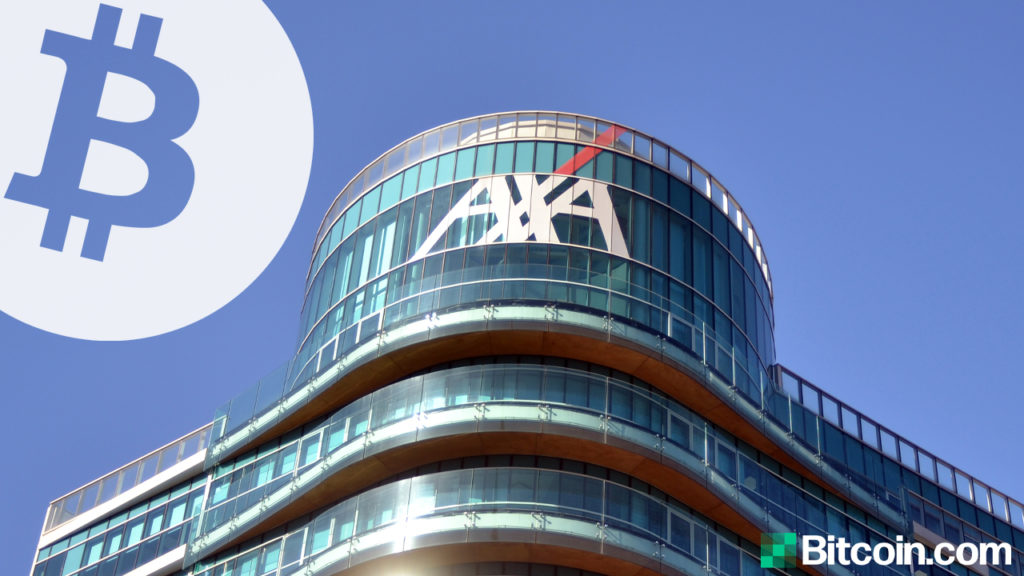 French multinational insurance company AXA now allows its customers in Switzerland to pay in bitcoins. The new medium is part of the company’s digital future and is driven by consumer demand for cryptocurrency payments.

AXA has announced that it is the first insurer in Switzerland to accept bitcoin (BTC) for bill payments. In late 2019, AXA conducted a survey that asked people between the ages of 18 and 55 what they thought about cryptocurrencies. The study found that many respondents already own digital currencies and others are very interested in them. Covid-19 has accelerated this demand and interest, AXA notes in its announcement, which is why it now offers its customers the option to pay their bills with bitcoin.

This is AXA’s response to growing customer demand for alternative payment solutions, with new technologies playing an increasingly important role, Claudia Bienentreu, Head of Open Innovation at AXA Switzerland, said in a press release. Although the company accepts BTC, it does not plan to hold any major digital assets. The bitcoins go to crypto currency broker Bitcoin Suisse, which converts them into Swiss francs. AXA has no bitcoins on its balance sheet, according to the company’s FAQ.

AXA says it will add other payment options, such as TWINT, over time. The range of payment methods and services that can be used via the Internet and the Myaxa application will be further expanded in the future, AXA said.

What do you think about AXA accepting bitcoins for its services? Let us know what you think in the comments below. 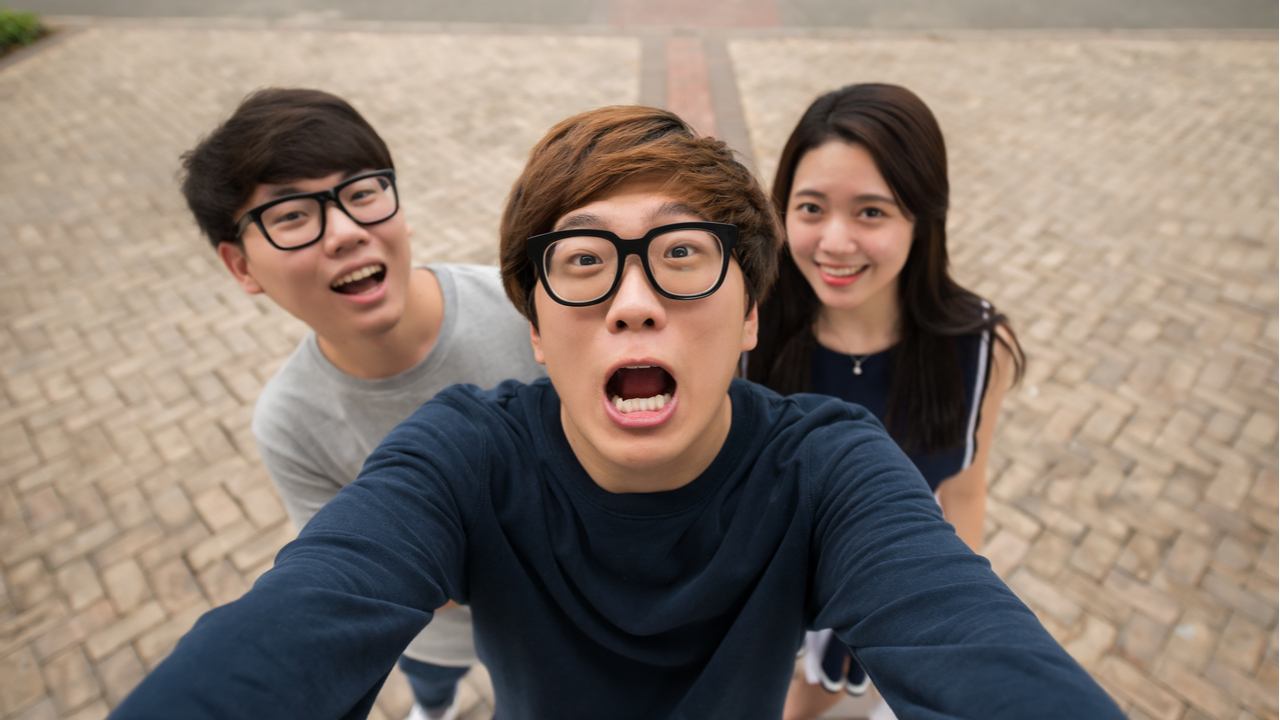